To conclude the ACIPC conference in Melbourne this year, three different views were proposed for what the national national HAI initiative should be. Dr Phil Russo presented a case for national surveillance, while Prof Linsday Grayson presented a case for peripheral vascular devices. I had the job of presenting a case for CAUTI. 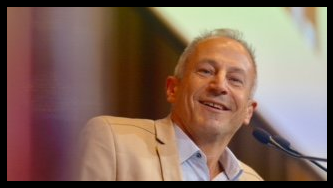 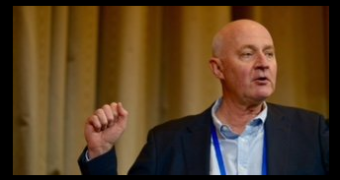 The debate allowed 15 mintes each for us to present, followed by a panel discussion, discusion and questions from the floor, in addition to questions from Twitter (for those not present but following online).

Following some great questions, humour and some lively discussion, in the end, Phil won the debate, with 50%, followed by peripheral vascular devices (30%) and CAUTI (20%). It was clear however, that all three projects had 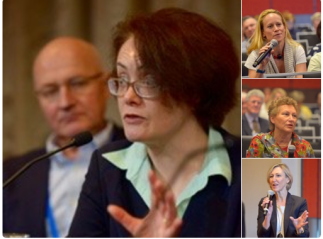 support and it was strongly suggested that all three be implemented with the next 5 years.

I did make a good come back, scoring up from a prepoll of 6%!

If you would like to see the CAUTI presentation I delivered, here it is: ACIPC presentation: Next national HAI Initiative, CAUTI or in pdf format here

Disclosure: BM was the Scientific Chair or ACICP 2016, PR was on the scientific committee.

This site uses Akismet to reduce spam. Learn how your comment data is processed.